The Illustrious History of the Humble Ceramic Tile 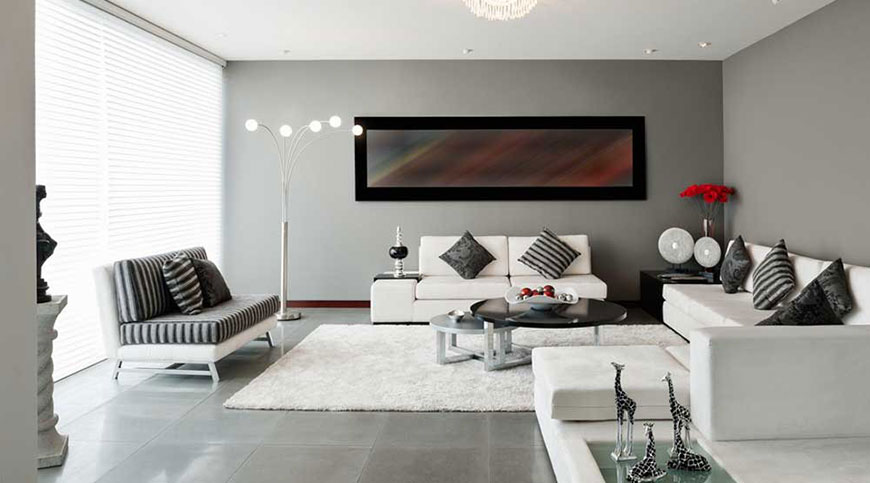 The Illustrious History of the Humble Ceramic Tile

Today, tiles are all around us. Shopping malls, hospitals, homes, bathrooms, swimming pools and more – you can find tiles lining walls and floors all around you.

But, did you know that these everyday objects have an illustrious history, spanning centuries? Yes, though tiles appear to be a modern invention, they have been around for a long time. And, over the years, tiles have been used in countless applications in endless styles, designs, colours, and materials.

Here, in this post, we take a look at the illustrious history of modern-day ceramic tiles and its evolution over the years. We hope this post will make you appreciate the humble tile a bit more.

The Evolution of Ceramic Tiles over the Years

Yes, tiles have been used as a construction and decorative material long back in history. In fact, records show that tiles were an important component of ancient cities like Babylon, the cradles of civilisation, as we know it.

Babylonians created tiles in bright blue colour. These tiles had a high sheen, and cobalt ore was used to give the colour and sheen. These tiles were a symbol of status and were used to decorate important buildings of the city and the residences of the super-rich.

Around the same period, the Egyptians also created similar tiles to line the pyramids. The magnificent pyramids were a place of religious importance and were used as tombs to bury kings and the wealthy. By using tiles in the pyramids, the Egyptians showed their reverence to the dead.

The Chinese dynasty, Shang was the first to use tiles to build roofs. They laid tiles intricately on their roofs to prevent rainwater from entering the houses. The method used was ingenious and prevented houses from leaking, even in torrential rain.

The method of construction for these ancient tiles is similar to the construction method of the world-famous Terracotta army found at Lintong, Xi’an, in the Shaanxi province of China.

Soft clay was shaped into tiles and then baked at extremely high temperatures in kilns. Once baked, the soft clay would become solid and form tiles.

Did you know that religion influenced the evolution of ceramic tiles? Well, now you know. The role religion played in the road to modern day tiles is pretty interesting.

According to Islam, depictions of living objects including humans, plants, and animals aren’t allowed in mosques and Muslim homes. So, for decoration purposes, Muslims started crafting intricate and beautiful patterns on tiles. These patterns were abstract and so could be used for decorative purposes in mosques and homes.

This craft slowly spread throughout the African continent and the Indian peninsula.

It was during the latter half of the 19th century and the first half of the 20th century that tiles became mainstream. As awareness about diseases and infections spread, people began looking for construction materials that are germ-resistant.

Interestingly, ceramic tiles were initially used at hospitals to create a sterile environment. The fact that ceramic tiles could be easily cleaned and were low maintenance made them perfect for hospitals.

Slowly, tiles began to make their way into homes. Today, modern ceramic tiles are used for endless applications and are found in almost all homes. They are used in kitchens, bathrooms and living rooms for functional and decorative purposes.

So, the next time, you’re taking a shower or walking on your floor tiles, spare a moment and cast your mind back to China and Arabia, and remember the illustrious history of the humble ceramic tile.

And, for the best wall and floor tiles for your home , give us a call at +91-82856-44444 . Here, at Décor Cera, we have a wide range of the best-quality ceramic and porcelain tiles in a wide range of colours and styles. Pick the best tiles and make your homes stunning!